Dr. Olisa Agbakoba’s Letter to the Senate President – A Call for a National Conference 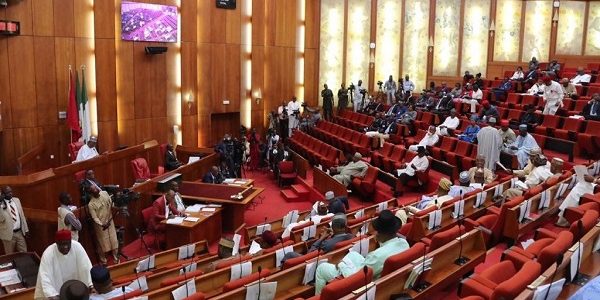 FORMER President of the Nigerian Bar Association, NBA, Mr. Olisa Agbakoba has written to the Senate President, Senator David Mark on the importance of convening a Sovereign National Conference, SNC.

He also said the conference should be convened by President Goodluck Jonathan. Agbakoba, in a statement, frowned at the refusal by previous governments to hold the conference saying it would afford Nigerians a new constitution.

He noted that civil society groups had consistently been in the forefront for the agitation of a national conference.

While he faulted claims that SNC might lead to the disintegration of the country, he appealed to the Senate President to take up the challenge of convening the conference.

Agbakoba said “the Civil Society in Nigeria has always insisted that the People of Nigeria will have to authenticate, legitimize and endorse a Constitution to govern their affairs. Unfortunately this simple wish was always denied by the colonial, military and even elected government.”