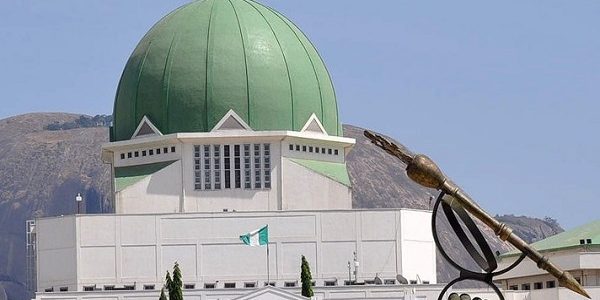 Olisa Agbakoba SAN today threatened to sue National Assembly and Attorney General of the Federation over absence of Christian/Ecclesiastical Courts in the Constitution. Mr. Agbakoba believes it is a violation of Section 42 1999 Constitution of the Federal Republic of Nigeria which prohibits discrimination on account of religion. See letter below.

I am a Christian and Catholic by faith. I have read the Constitution of the Federal Republic of Nigeria 1999 and have observed that no provision is made for Christians to have their religious/spiritual affairs adjudicated by persons adequately learned in Ecclesiastical laws/ biblical jurisprudence.

Islamic and Customary practitioners are well recognized and accommodated in the Constitution by the establishment of the Customary and Islamic court systems in Sections 260, 265, 275 and 280 but no corresponding provision is made for Christians or Ecclesiastical Courts. Christians are forced to resort to Customary and High Courts which are manned by persons of little or no knowledge of Ecclesiastical law and jurisprudence.

This in my view violates Section 42 of the 1999 Constitution which prohibits discrimination on account of religion. It is for this reason that I write to recommend that in the present Constitution alteration process, provision be made for the establishment of Christian/Ecclesiastical Courts.

Nigeria is a multi religious country and faith is personal. I believe matters of faith should not be contained in the Constitution as provided by Section 10 which prohibits state religion. But if we must retain customary and Islamic law systems, and I have nothing against this, then provision must be made for Christian/Ecclesiastical Courts.

It occurred to me that it may well be an oversight that the present system violates Section 42 of the 1999 Constitution which prohibits discrimination on account of religion which is why I am giving this notice.

I have attached for your consideration a draft bill for the establishment of the Ecclesiastical Court of Appeal for the Federal Capital Territory Abuja as received from the Christian Association of Nigeria (CAN). I have also forwarded a copy of this letter and draft bill to the Attorney General of the Federation.

However, if after seven (7) days, issues raised are not addressed; I will initiate legal proceedings.