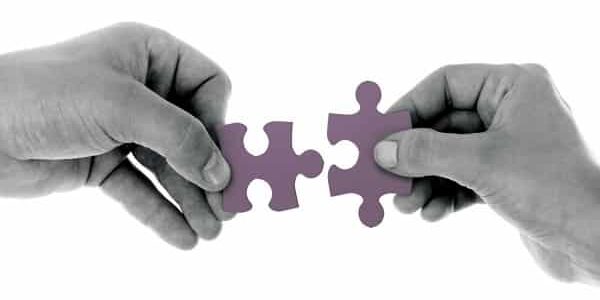 Investment treaty arbitration in Nigeria involves the settlement of the claim of a foreign investor against Nigeria for alleged breaches of investor protections contained in a bilateral (concluded between two states) or multilateral (concluded amongst a group of states) investment treaty, pursuant to an arbitration agreement contained within the investor-state dispute settlement provisions of the relevant treaty.

A standard bilateral or multilateral treaty provides for arbitration as a means of dispute resolution in the event of a dispute. It is this arbitration that is called Investment Treaty Arbitration.

Let me give a scenario where Nigeria signs a treaty with the United Kingdom, allowing for members of the British society to come invest in Nigeria. What is signed by both nations is called an Investment Treaty. As a result of the treaty, a British national decides to come and invest in in the Nigerian economy. She signs agreements with certain governmental parastatals in order to get started. An issue arises from the execution of one of the agreements and she seeks legal redress.

Ordinarily, she is to go to the Nigerian courts to get justice, however, what is to say the court won’t side with the Nigerian government? This is how Investment Treaty Arbitration came about. Using the scenario above, if the host state adjudicates, it goes against the principle of nemo judex incausa sua, which loosely translates You cannot be a judge in your own case. How will the dispute be resolved amicably between parties?

In recent times, the development of international investment law has been based on investment treaties. Majority of the treaties signed by nations of the world have clauses providing for so-called “investor-state arbitration,” also referred to as investment treaty arbitration.

In addition to the main guarantee of being able to resort to arbitration instead of going to the national courts of Nigeria, there are other advantages of investment treaty arbitration in Nigeria. They are:

These guarantees are developed in International Law.

This goes to show that investors are hugely protected under international investment law when it comes to investing in other countries.