Travesty of Justice: An Advocacy Manual against the Holding Charge (2004) 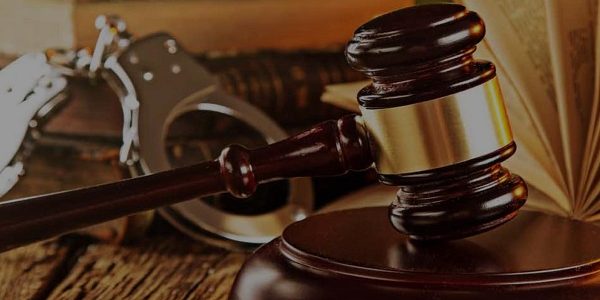 Nigeria’s judicial procedures are plagued with an obnoxious practice, widely known as “holding charge,” whereby the police obtains the endorsement of a court which lacks jurisdiction, to remand a criminal suspect in prison custody indefinitely. Suspects held under the holding charge regime may remain in detention as awaiting trial prisoners for upwards of five years without their cases ever being heard in a court of competent jurisdiction either due to the ineptitude of the police that cannot conclude investigations, or simply that the case file of the individual is lost.

The above scenario is what Olisa Agbakoba and Stanley Ibe… call a “Travesty of Justice,” and… they have produced this advocacy handbook against the contined practice if the holding charge, which clearly contravenes the Nigerian constitution, but which in many states has the status of a law…

By Olisa Agbakoba and Stanley Ibe