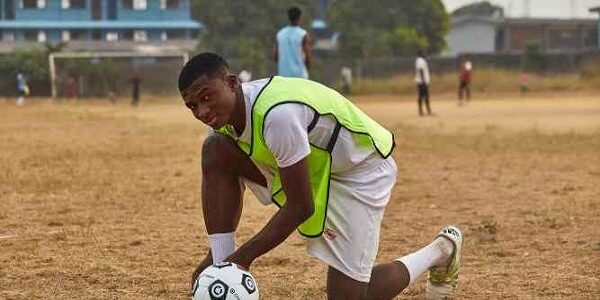 Football clubs play a vital role in society, not only do they contribute immensely to organised sports and recreation support the social organization of the youth, by providing a place to play and interact with peers who often become lifelong friends but very importantly provide a means to equip the youth with skills that will support them throughout their lives.

From soft skills such as communication skills,  team-building skills to technical motor skills such as passing, dribbling, footwork, accuracy, it is clear that football has a lot to offer.

Historically we have seen countries such as France, Brazil, and South Africa use football to reduce levels of truancy, gang membership to curb many social ills amongst the youth.  As many as 100m young people engage in football across the world on an annual basis yet most grassroots clubs continue to struggle despite the important role they play, the fact that the revenues of football clubs in the five biggest leagues in Europe including England, Spain, Germany, Italy, and France grew by 66% in 2019.

Whilst the professional football clubs mostly in the west continue to grow richer, grassroots clubs on the other hand still complain of poor support be it financial or non -financial, and continue to rely heavily on support from the national football associations or government tend to remain buoyant.  The lack of financial support can severely decrease opportunities for the youth causing unfair competition and jostling for fewer spaces, poor investment into grassroots amongst other things. This in turn can have a negative effect on governance, clubs may end up focusing more on money to the detriment of player welfare, health, and safety, etc.

In jurisdictions such as Africa, South America which are known for their immense talented pool of players, the grassroots clubs receive lower levels of support compared with counterparts in Europe and the Americas. With poor administration and lack of guidance from the Football associations, many clubs feel left to their own devices.