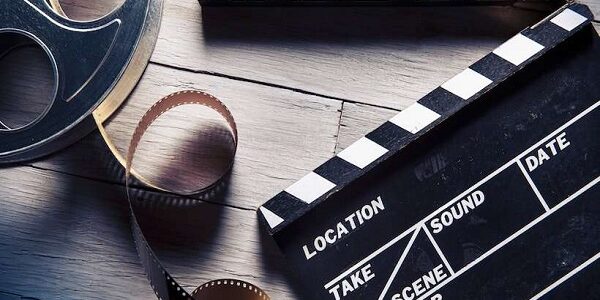 Oloture, a top streaming Netflix movie, produced by well-known production outfit, Ebonylife TV, was released in October, 2020. However, sometime after its release, an investigative journalist called Tobore Ovuorie asserted that the plot of the movie, which is claimed to be a work of fiction, was actually a copy of an investigative report called “West-Africa: Undercover inside the human traffic mafia”  which she wrote for the online newspaper Premium Times in 2014.

She further claimed that the movie was an adaptation of her entire life story and although she was later contacted by Mo Abudu, owner of Ebonylife TV, she maintained that her consent was not obtained prior to the shooting of the film.

Back and forth communications ensued between the parties, with Ebonylife claiming that the report made by Tobore was a commissioned work for Premium times, for which, requisite approvals for usage were obtained, whilst Tobore has produced communication between herself and Ebonylife in which she was promised 5% of the proceeds made from the movie to her NGO as well as screen credit. The promise of 5% was not honoured and the dispute subsists till date.

This paper examines the protection of intellectual property rights in film making or its lack thereof accorded to “life stories” in their narrative form against persons who use them without consent.

Biopic/Life story – This simply means an account of a series of events making up a person’s life story partially or wholly.

The answer is affirmative as it follows that life stories are personal and should be accorded protection especially since they are the original story of a person’s life; they should not be used without his/her permission.

For a proper answer to this question, we would examine whether life stories qualify to be protected under any of the classes of intellectual property available or any other aspect of law.

A patent is the protection by law given to an inventor, granting him or her the right to preclude another from exploiting his or her invention without his or her consent for a fixed period. Industrial designs, same as for patents, give exclusive rights, but in this instance, for the appearance of a product, resulting from features such as the lines or colours of the product or its ornamentation which may be 2 or 3-dimensional.

Life stories obviously are not inventions or designs and as such cannot be protected under patents and industrial designs.

INTELLECTUAL PROPERTY PORTFOLIO MANAGEMENT: How to Protect and Leverage Your IP Assets and Brands
December 14, 2022