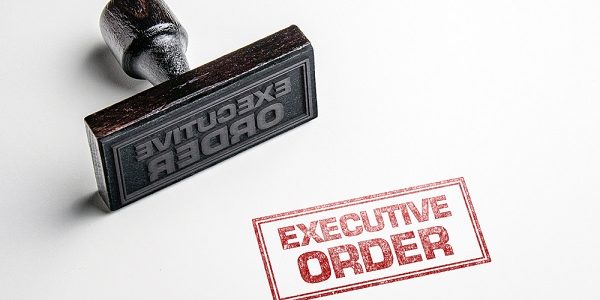 Part of expenditure charged upon the Consolidated Revenue Fund of the Federation relating to the Judiciary. This is seen at Section 84(4) of the Constitution which described judicial officers as including Chief Justice of Nigeria, Justices of the Supreme Court, President and Justices of the Court of Appeal etc and also Section 84(2) which orders as follows:

“The remuneration, salaries and allowances payable to the holders of the offices so mentioned shall be a charge upon the Consolidated Revenue Fund of the Federation”.

For emphasis and clarity, the Constitution, at Section 84(7), stipulates as follows:

To further make it clear that the Constitution wants the Judiciary to be financially independent of the Executive and the Legislature, Sections 81(1) and 81(2) unambiguously exempted all expenditure charged upon the Consolidated Revenue Fund of the Federation from the second mode of withdrawal from consolidated Revenue Fund which is by appropriation, as shown below:

If the judicial funds are part of expenditure charged upon the Consolidated Revenue Fund, it goes without saying that the constitution excludes judicial funds from the annual budget estimates of the Executive which is the Appropriation Bill. In ordinary words, the President is not supposed to include funds meant for recurrent expenses, remuneration, salaries and allowances of Judicial Officers in the Appropriation Bill. Such funds should be drawn directly from the Consolidated Revenue Fund of the Federation outside appropriation practice. The only fund relating to Judiciary that is subject to appropriation is the capital expenditure because it is not provided

It is amazing that the Federal Executive, whilst in disobedience to the Constitution makes the Presidential Executive Order No. 10 of 2020 purporting to provide for the Financial Autonomy of State Legislature and State Judiciary Order 2020, which has already been guaranteed by the Constitution. There is no gainsaying that loud noise about Executive Order No. 10 of 2020 is in the words of William Shakespeare, is much ado about nothing, because the Order does not provide for anything new.