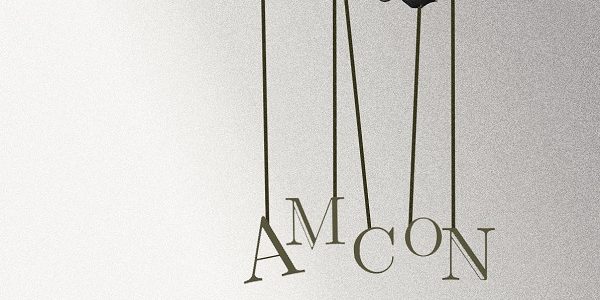 The event was facilitated by Olisa Agbakoba and Associates. Auta explained that the practice direction would help judges to do justice to AMCON cases, adding that the seminar would help them smoothen all rough edges. He regretted that not all judges were handling AMCON cases.

According to him, all the judges in other divisions outside Lagos and Abuja are automatic AMCON judges when AMCON cases come before them. However, he added that efforts would be made to assign AMCON cases to other divisions of the court in order to lessen the burden on Lagos and Abuja. Auta said the essence of the practice direction was to quicken the process of justice delivery.

“The essence of the practice direction is to quicken the process of justice delivery. We hope that states will adopt it,” he stated, adding that AMCON cases are experte, which are not supposed to be in the cause list. “I discovered that some judges still put those cases on the cause list.

“AMCON cases are experte. It is not supposed to be in the list so that other party should not know about it. So let’s take note that these experte applications are not supposed to be on the cause list, in fact all experte applications, not just AMCON cases alone. If we heed to that advise, it will reduce some of the problems we have in our courts.”

According to him, cases such as terrorism, rape, kidnapping, money laundering and fundamental rights applications should be accorded priority.

The Managing Director of AMCON, Mustafa Chike-Obi, who thanked the judges for attending the seminar, said the practice direction would guide judges in handling AMCON cases, expressing optimism that it could become a yearly event where issues at the legal arena would be discussed.

Explaining the importance of the event, Dr. Agbakoba (SAN) said that AMCON was set up to recover over N5 trillion worth of debt owed by various people, which requires that they avoid the regular court procedures if it must be dispensed with.

“The issue is that if AMCON cases go regular channel, it will be slow and that will not allow the economy to rebound,” Agbakoba said. “When these cases are handled expeditiously, the Federal Government’s national debt portfolio will substantially go down.”