Waking Up Dead Capital in Nigeria: – The Intersection between Law and Economic Development 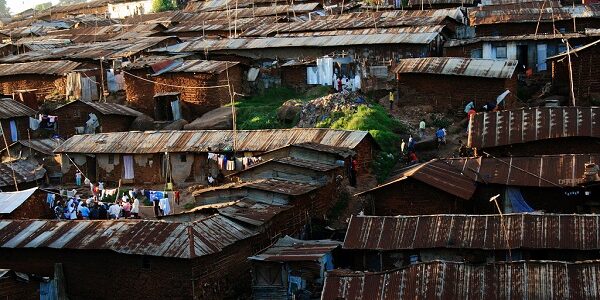 Our firm Olisa Agbakoba Legal (OAL) and BusinessDay Newspapers co-presented the LEGAL POLICY DIALOGUE in 2014. The forum was a strategic partnership that highlighted the impact of the law on economic development and investment by the two sector leaders in law and business reporting.

Waking Up Dead Capital in Nigeria: The Business Case

At the center of our discussion was the assertion by Economists and Development Law experts that Law plays an important role in economic reforms and development outcomes. This was in recognition of the fact that certain legal and institutional frameworks are particularly conducive and enable economic growth.

The need to focus on these institutional and legal frameworks stems from what Amartya Sen had described as the need to “adopt a broad and many-sided approach to development…” Some of these has been noted to include well defined and alienable private property rights; a formal system of contract law that facilitates impersonal credit process; a corporate law regime that facilitates the capital investment function; a bankruptcy regime that induces the exit of inefficient firms and rapid redeployment of their assets to higher valued uses; and a non-punitive, non-distortionary tax regime hold the key to effective economic reform.

This is the conceptual basis of development law. This concept is far less appreciated in developing countries and has contributed to the low space in economic development actualization.

Overview of the Theme:

In his masterpiece book “The Mystery of Capital”, Hernando De Soto gives credence to the notion that law is crucial to economic development and asserts that development law can be a very powerful tool for development planning and economic reform.

De Soto links economic failure in the third world and post-communist nations to legal failure in particular of property systems and the informal sector. According to Margaret Thatcher, “The Mystery of Capital” has the potential to create a new, enormously beneficial revolution, for it addresses the single greatest source of failure in the Third World and ex-communist countries — the lack of a rule of law that upholds private property and provides a framework for enterprise.” A summary of the interplay between law and Economic Development;