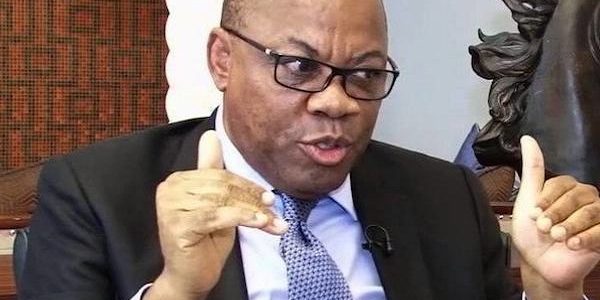 The Ekiti State High Court today declared unconstitutional, appropriation of judicial funds by State Governors. The Judgment was delivered by Honourable Justice J. O. Adeyeye in a Suit filed by Dr. Olisa Agbakoba for the interpretation of Section 121 of the Constitution.

Section 121 of the Constitution guarantees independent funding of the Judiciary by excluding judicial estimates from the Governors’ Appropriation Bill. The Constitution further stipulates that any amount standing to the credit of the Judiciary in the Consolidated Revenue Fund of the State shall be paid directly to the Heads of Court concerned.

Justice Adeyeye, in the landmark Judgment declared the practice of State Governors unconstitutional.