Nigeria Startup Bill passed by the House of Reps 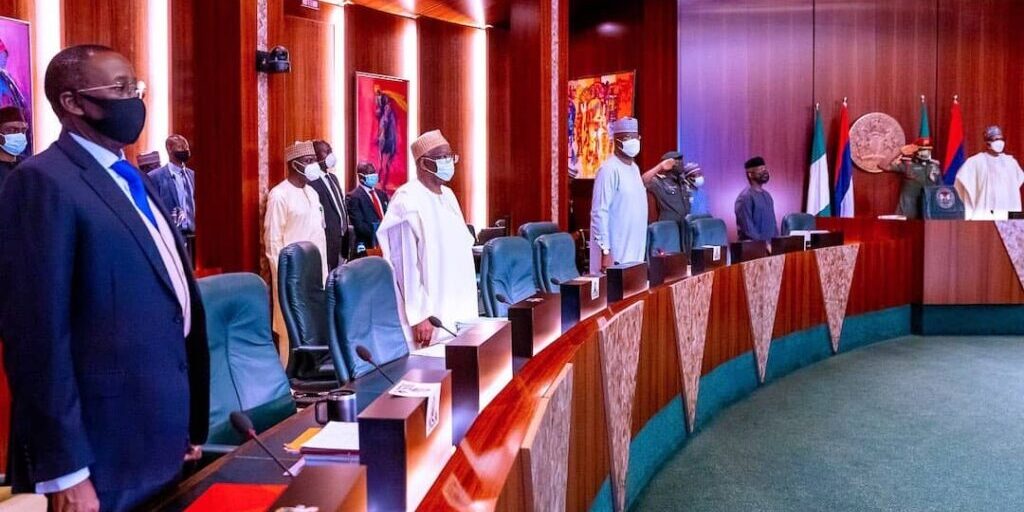 A cooperative effort by Nigeria’s tech startup sector and the Presidency, the Nigeria Startup Bill project aims to harness the potential of our digital economy through jointly developed rules.
The Bill would make sure that Nigeria’s laws and regulations are precise, well-thought-out, and beneficial to the ICT sector. This, in our opinion, will help to create a favorable climate for the development, attractiveness, and protection of investment in IT businesses.
Since its inception in 2021 following President Mohammadu Buhari’s speech, numerous focus groups and townhalls across various regions, learning series engagements, state rallies, and roundtable discussions have all been held with the aim of gathering input from stakeholders from various backgrounds and regions within the nation.
After the address by President Mohammadu Buhari, the Nigeria Startup Bill has changed.

Main Objectives of the Bill:

The timeline of the bill

The bill reaches the National Assembly and is received by the Nigerian Senate.

Lagos, Nigeria’s most populous state, announces plans to domesticate the bill at the state level.

Nigerian Senate approves the bill and passes it to the House of Representatives.

Rights Clearance in Entertainment Deals: Rethinking the Doctrine of Fair Use
July 29, 2022