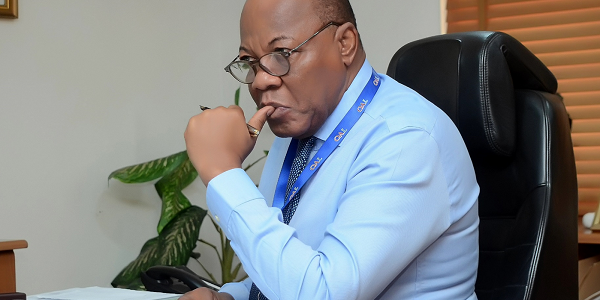 The eligibility of Former President Goodluck Jonathan to run for the office of President has become a vexed issue. In reviewing whether he is eligible to run, I will consider strictly the legal issues. The moral and ethical questions are not for me to consider.