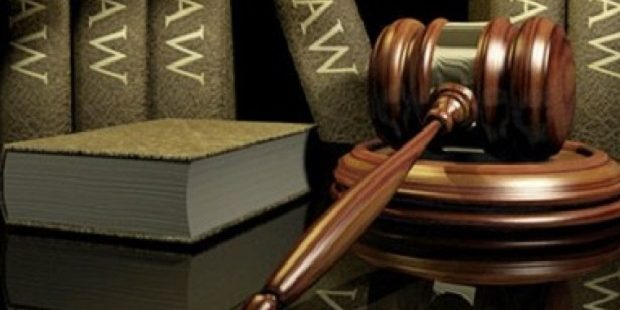 The Federal High Court, Abuja, has ordered the Nigerian Army to stay the execution of the death sentence passed by an Army General Court-Martial against 12 Nigerian Soldiers.

The Order was made on Tuesday, October 28, 2014, by Honourable Justice Kolawole, in a Fundamental Rights Case filed by Dr.Olisa Agbakoba against the Chief of Army Staff, the Commander, Army Headquarters Garrison Mogadishu Cantonment Asokoro Abuja, and the Attorney General of the Federation.

It will be recalled that Brigadier-General B.T. Ndiomu, Commander, Army Headquarters Garrison Mogadishu Cantonment, convened a 9 man General Court-Martial to try 18 soldiers for mutiny, insubordination and other military offences, which took place in Maimalari Military Barracks on May 14, 2014. The Court-Martial convicted and sentenced 12 soldiers to death by firing squad. As a result, Dr.Agbakobahas approached the Federal High Court, to set aside the death sentence, on grounds of violation of Fundamental Rights of the soldiers and inconsistency with the Constitution.The Case is No. FHC/ABJ/Cs/708/14

The Chief of Army Staff and the Commander, Army Headquarters Garrison Mogadishu Cantonmentare both represented by Counsel. The case was called in Courton October 28, 2014. The Counsel to the army requested adjournment. The Federal High Court adjourned the Case to December 8, 2014 but ordered stay of execution of the death sentence, pending the determination of the Case. The implication is that the army has been stopped from carrying out the death sentenced, pending the determination of case.