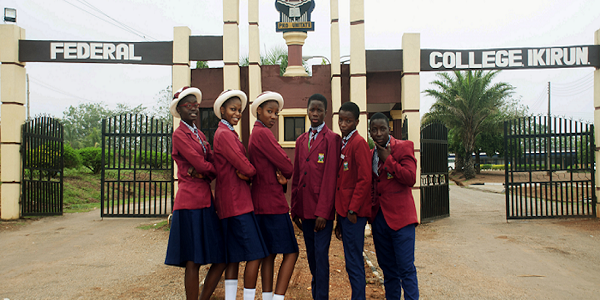 Agbakoba had sued the Minister of Education, Mr. Ibrahim Shekarau, over the disparity in the admission requirements for students seeking to study in the unity schools.

Delivering judgement in the suit marked FHC/L/CS/1358/2013 on Wednesday, Justice James Tsoho held that such disparities in admission requirements into the Federal Government colleges were against the spirit of Section 42(1) of the 1999 Constitution.

The judge held that since the Constitution was supreme, it would automatically override any administrative law or policies adopted by the Ministry of Education.

In a 19-paragraph affidavit filed in support of his suit, Agbakoba had stated that since the inception of the unity schools, the Federal Government had maintained disparities in admission requirements.

He noted in particular that the Federal Government prescribed different cut-off marks based on the candidates’ gender and their states of origin.

He therefore sought a declaration of the court that the action of the education minister in prescribing and applying different requirements, including cut-off marks, to candidates seeking admission into unity schools was in violation of the Constitution.

He asked the court to grant an order of perpetual injunction restraining the education minister from all further acts of discrimination in admission to the unity schools.