2023: INEC must be a strong impartial regulator – Dr. Olisa Agbakoba 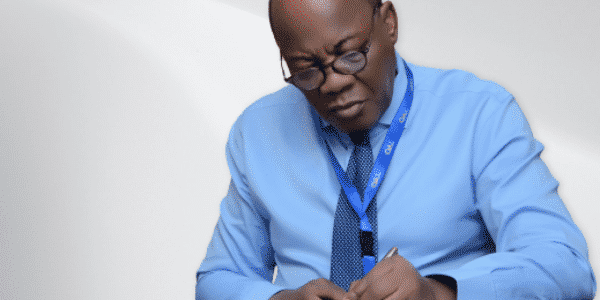 It is important to restate the constitutional powers of INEC as the ultimate regulator of the electoral process. The reminder is necessary because INEC appears to have forgotten the powers assigned to it by the Constitution in relation to the political and electoral process.

Paragraph 15 of Part 1 of the Third Schedule to the 1999 Constitution empowers INEC to organize, undertake and supervise elections. This includes the power to make regulations and guidelines for elections.

These powers conferred on INEC makes substantial parts of the Electoral Act largely irrelevant. Surprisingly, INEC has allowed the National Assembly to encroach on its powers, in particular the vexed question of Electronic Transmission of Results.

For example, when the National Assembly voted to reject electronic transmission of election results, INEC in the course of the debate, was mostly silent and did not assert itself even when the Constitution confers on INEC the powers to organize, undertake and supervise elections. These broad powers obviously include the matter of Transmission of Votes.

The arbitrary defections of politicians from one party to another calls for strong regulatory control by INEC. The lack of internal democracy in most political parties has failed to receive robust regulatory response by INEC. The Nigerian political system needs INEC to act as a strong regulator. I suggest that INEC is entitled to withdraw certificates of return issued to elected office holders who defect. The logic is simple. INEC issues a certificate to a winning candidate who jumps ship to another party. There has to be sanctions. INEC ought not to be afraid of getting it wrong. INEC must be seen as a firm referee with clear rules and a determination to enforce those rules.

Finally, INEC must be impartial in election petitions. It must be neutral. INEC proper role is to assist the courts to resolve election disputes. Unfortunately, generally, INEC has acted as defendant in Election Petitions. This is very wrong. First, it puts on the
petitioner the onerous burden to produce evidence which INEC holds in its custody. As neutral regulators, the proper role of INEC is to assist the courts by always producing documents. The burden should not be on the helpless petitioners.

I hope the 2023 election will enable INEC to play its proper role as a strong impartial regulator of elections.