Machala: Who Rightfully Owns the Music? 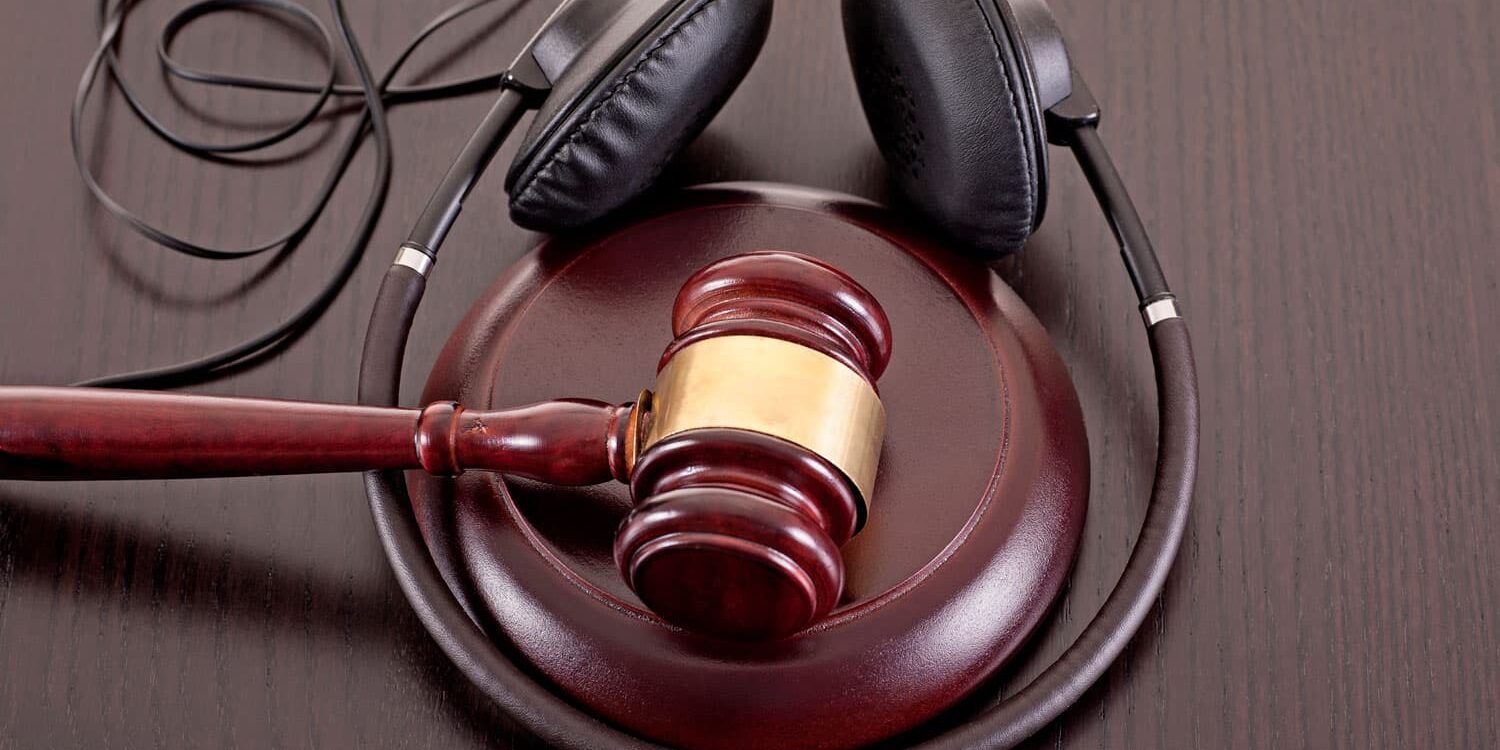 Skit Maker Carter Efe teamed up with upcoming act Berri Tiga to release the very catchy song “Machala” produced by ‘X’ as a reference to the Nigerian superstar Wizkid, who is sometimes referred to by his fans as “Machala” on July 29, 2022.

The song became an instant hit thanks to catchy lyrics with trending amapiano beats, it even went on to become the ‘Number 1’ song on the Nigerian Apple Music Top 100 Chart, whilst simultaneously topping other charts across the country and Africa in a matter of days. The song achieved over a million streams on the first day of its release.

However to the surprise of several music lovers, the song was pulled down from all digital streaming platforms on September 1, 2022 barely a month after its release with speculation around a dispute over copyright ownership. Some have speculated that the song might have been pulled down due to the unauthorised use of the title “Machala” or perhaps the use of an unlicensed line in the song “won ni won wa mi, San Francisco jamming” which is a line on Fireboy’s hit song Peru.

It soon became obvious that the real reason behind the pull down of the song from streaming platforms was indeed issues surrounding copyright ownership and what percentage each contributor to the music should get.

Which begs the question: “WHO OWNS THE MUSIC?”

The general position is that once an artiste writes or records a track, the lyrics and performance are instantly protected by copyright. What happens in a situation where more than one person is involved in the writing and recording process, who owns the song? This simple question does not necessarily have a simple answer. The answer to this and other important questions can help determine who actually owns the copyrights in any given song.

TYPES OF RIGHTS IN MUSIC

There are two copyrightable parts to music namely

According to Section 51 of the Nigerian Copyright Act sound recording is the first fixation of a sequence of sound capable of being perceived aurally and of being reproduced, this basically refers to the specific recording of a musical work and copyright in it usually resides in the artiste in whose name the recording was made unless a contract is made between the parties involved stating differently.

So, if only one person is involved in the writing and recording process, the resulting copyrights are owned by that person alone.

The Act also recognises situations in which more than one person has a joint interest in the entirety or a portion of a copyright, or where they have an interest in the various copyrights in composite production, i.e., a production consisting of two or more works, such as a song. The Act refers to collaborators in such work as co-authors and co-owners of the copyright in the work.

According to Berri Tiga, he recorded the song from the beginning to the end. The singer revealed that Carter sent a deal which included him not having the right to perform the song.

The duo appears to have agreed “orally” on a 70/30 percentage split, with Carter receiving 70% because he was the one promoting the song and Berri Tiga receiving 30%. This was completed without the use of a split sheet.

Split sheets are particularly useful for determining the proportion of ownership and royalties. It simplifies the calculation and distribution of royalties. It also prevents any subsequent disputes because it serves as proof of copyright ownership. Split sheets ensure that everyone involved in the creative process is adequately credited and compensated for their efforts. It is very important for co-owners to a musical work to sign a split sheet in order to prevent such scandalous disputes.

The rules for dividing ownership percentages are not set in stone because it is an agreement among the contributors to a song. The percentages of ownership are largely determined by the collaborators’ agreement. Parties can agree on split percentages based on the length or value of their contributions to the song. Nonetheless, the total percentage of ownership should not exceed 100%.

Position of the law

Therefore in a situation where the musical work is made in the name of two artists as they appear in the song and where there appears to be no contrary agreement between the parties, the copyright in the song is jointly owned by the two artists.

In addition, to avoid any disputes or controversies, artists should ensure that their dealings are guided by an executed agreement, such as a split sheet or a collaboration agreement.