Key Provisions Of The Arbitration And Mediation Bill 2022 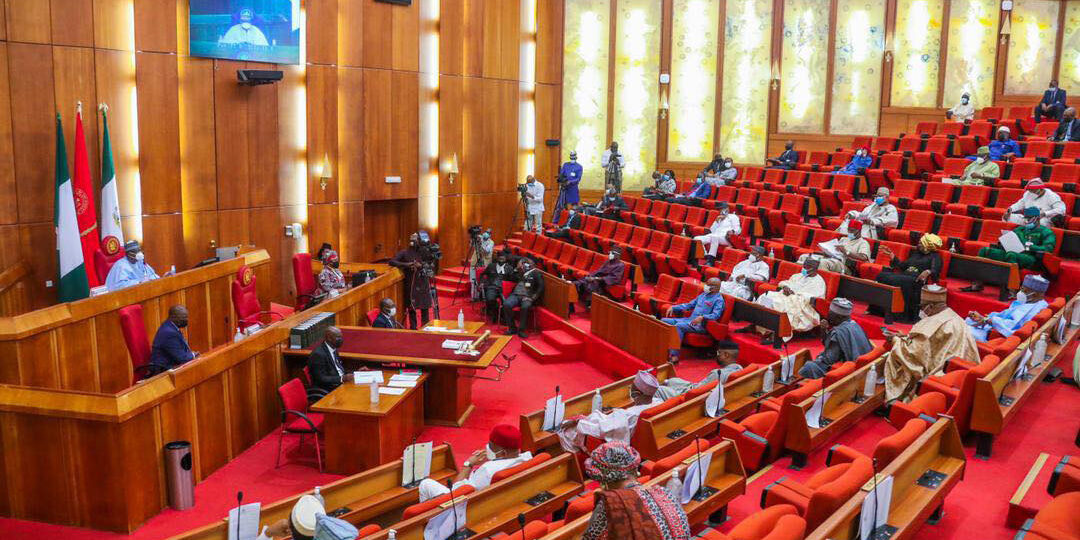 This new bill is seen as a welcome development in the dispute resolution community as it clarifies certain issues presented by the Arbitration and Conciliation Act LFN 2004. This bill clarifies the computation of the limitation period as it excludes the commencement of proceedings and the date of the order. It specifies the period to enforce an arbitral award and excludes the commencement of the arbitration and the date of the award. This bill joins other contracting states in recognizing and enforcing the New York convention on foreign arbitration awards to any award made in Nigeria or in any contracting state arising out of international commercial arbitration.

Part II of the bill from Section 67 makes provision for mediation proceedings for the first time.  Prior to this bill there were no extant legal provisions on Mediation and this bill if assented by the president will be a federal law that codifies explicit guidelines to govern the practice mediation in Nigeria which is a major development for growing the practice and popularity of mediation. Some key provisions are:

1.Provides for a time frame of 30days for a party to receive the acceptance of the invitation to mediate. Failure to respond may be treated as a rejection to mediate.

This bill provides more elaborate rules to guide alternative dispute resolution compared with the previous act. It adequately reflects the rise of technology and supports virtual hearings which became more widespread during covid19 pandemic and thereafter.

Mediation, as a form of alternative dispute resolution, received a form of elevation thanks to the bill, replacing conciliation which failed arguably to live up to its lofty status. Mediation, a more practical complement to arbitration, is already gaining popularity slowly with the opening of several High Court annexed Multidoor centres in Lagos, FCT, Oyo and Enugu. Perhaps we shall see an even more rapid uptake of mediation in the coming years.