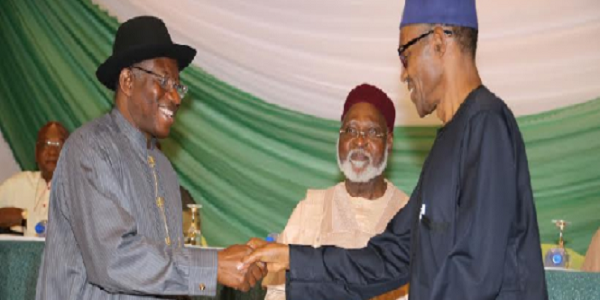 Our attention has been drawn to the general public disquiet, occasioned by the sudden postponement of Nigeria’s General Election 2015, by the INEC chairman, Prof. Attahiru Jega.

In his nationwide broadcast of 7 February 2015, only six days to the General Elections, the INEC Chairman rescheduled the Presidential Election from 14 February 2015 to 28 March 2015.

By this postponement, the new date for the Governorship and Legislative elections has been set for 11 April 2015.

We have discounted hearsay and closely studied the official reasons as well as the constitutional arguments marshaled for this unusual postponement.

We wish to state as follows: