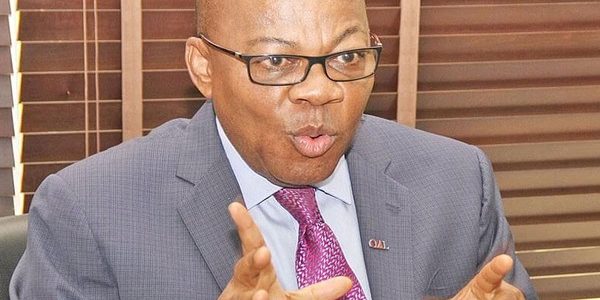 A human rights activist and former President of the Nigerian Bar Association (NBA), Chief Olisa Agbakoba, has said that Nigeria needs a president that would address the challenges facing the country in 2023.

Speaking at the presentation of Olisa Agbakoba Legal (OAL) Policy Report 2022, titled: ‘Big Issues for the 2023 General Election,’ in Lagos, Agbakoba said the next president of the country must build national unity, rebuild the economy and address ravaging insecurity across the country.

Agbakoba the 2023 election is a defining moment for Nigeria which raises the need for a thorough and insightful search for who will preside over the country’s affairs. He said the first big issue confronting a new president will be disunity, disorder and insecurity.

According to him, if these issues are not resolved, there will be no peace and the new president cannot deliver on his mandate. He said this is an issue all presidential candidates correctly identify as an existential threat but are not quite clear on how to resolve it.

Agbakoba also said that most of the major presidential candidates failed to address the key challenges facing the country in their manifestos. He said most of the released manifestos by candidates lack timelines for programmes they are proposing to implement if elected president.